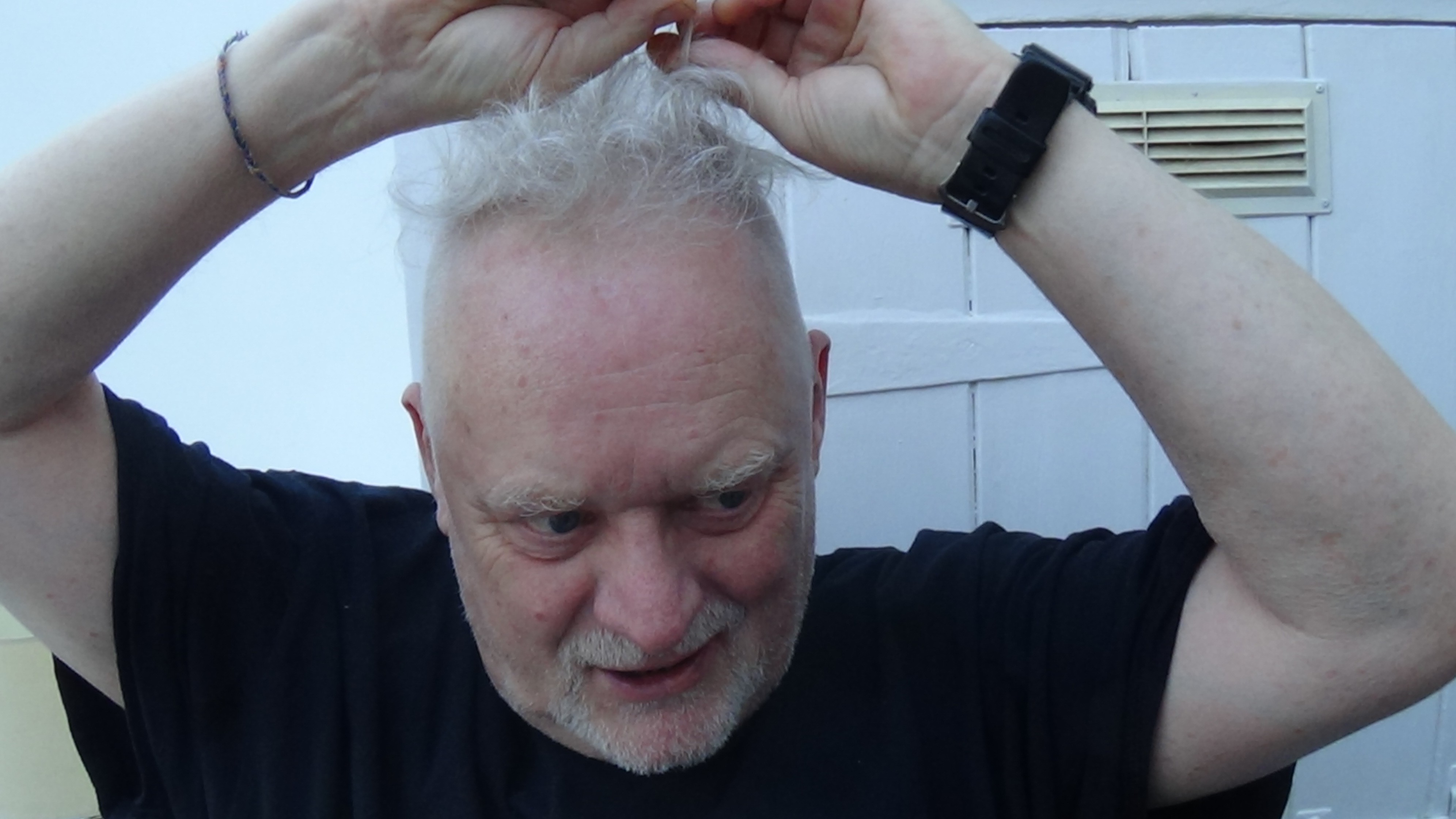 For the past thirty five years, Steve Wheeler has been writing, creating and exhibiting work. The scope of his output ranges from drawings, prints, paintings and sculpture, to site-specific installations and projects on a city wide or even global scale.
Whilst being primarily London based during the 1980’s and 90’s, Steve moved to Whitstable in 2006. In 2014 he spent six months developing work in Bangalore, India, followed by a year in Sydney where he began work on new collaborative digital projects, leading to his current manifestation as ApSimon Wheeler & Brown.
He has shown his work in numerous London and regional galleries in the UK, as well as internationally in Eire, Holland, Germany, Austria, India and the USA.