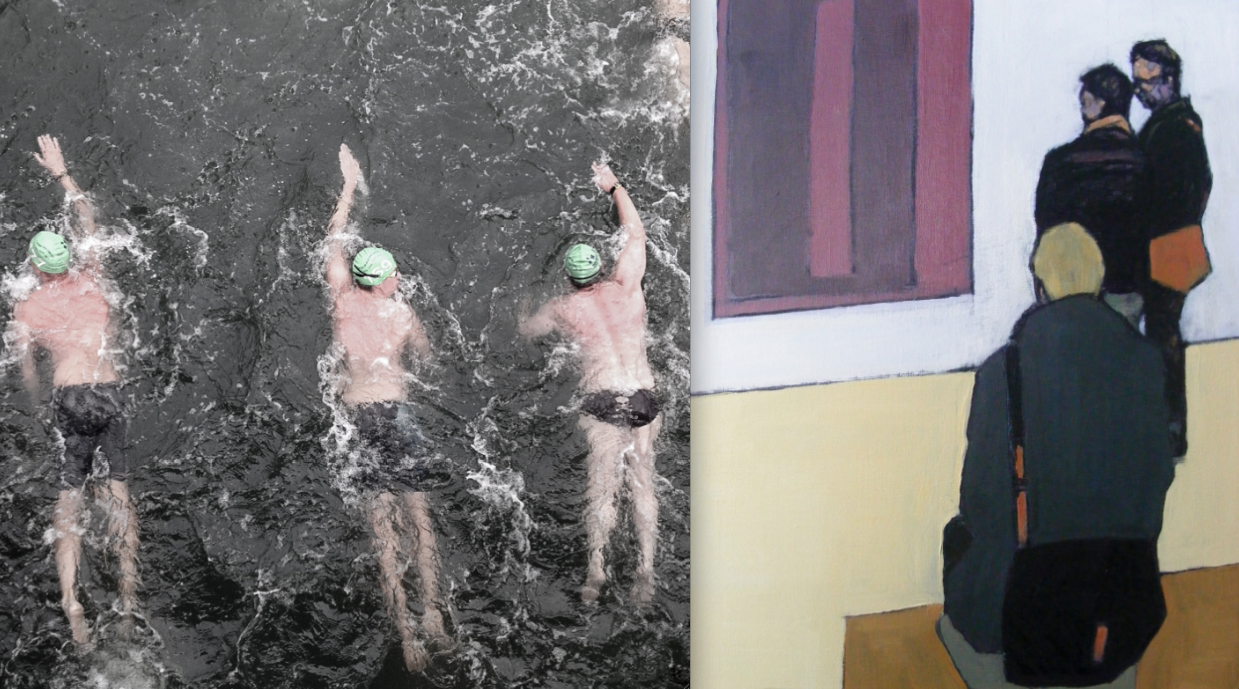 Chris is a largely self-taught painter working from Whitstable, on the outer Thames Estuary in South East England. He paints people and places, working mainly in acrylic paint and charcoal on a variety of media including canvas, paper and MDF. Chris is interested in where the figurative meets the abstract, and find that if he thinks he knows what he’s doing he tends not to like the result too well.

Nick completed his BA in Editorial & Advertising Photography in 2003, and then went down the alternative route of by-passing an MA and heading straight back into the world of painting & decorating to earn a living, while, at the same time capturing the world’s best musicians at the Glastonbury Festival. Portraiture has now become the main belief in his photographic creativity, with his sporadic sojourns into the world of others taking centre stage. He looks forward to meeting you at a venue near to you very soon.