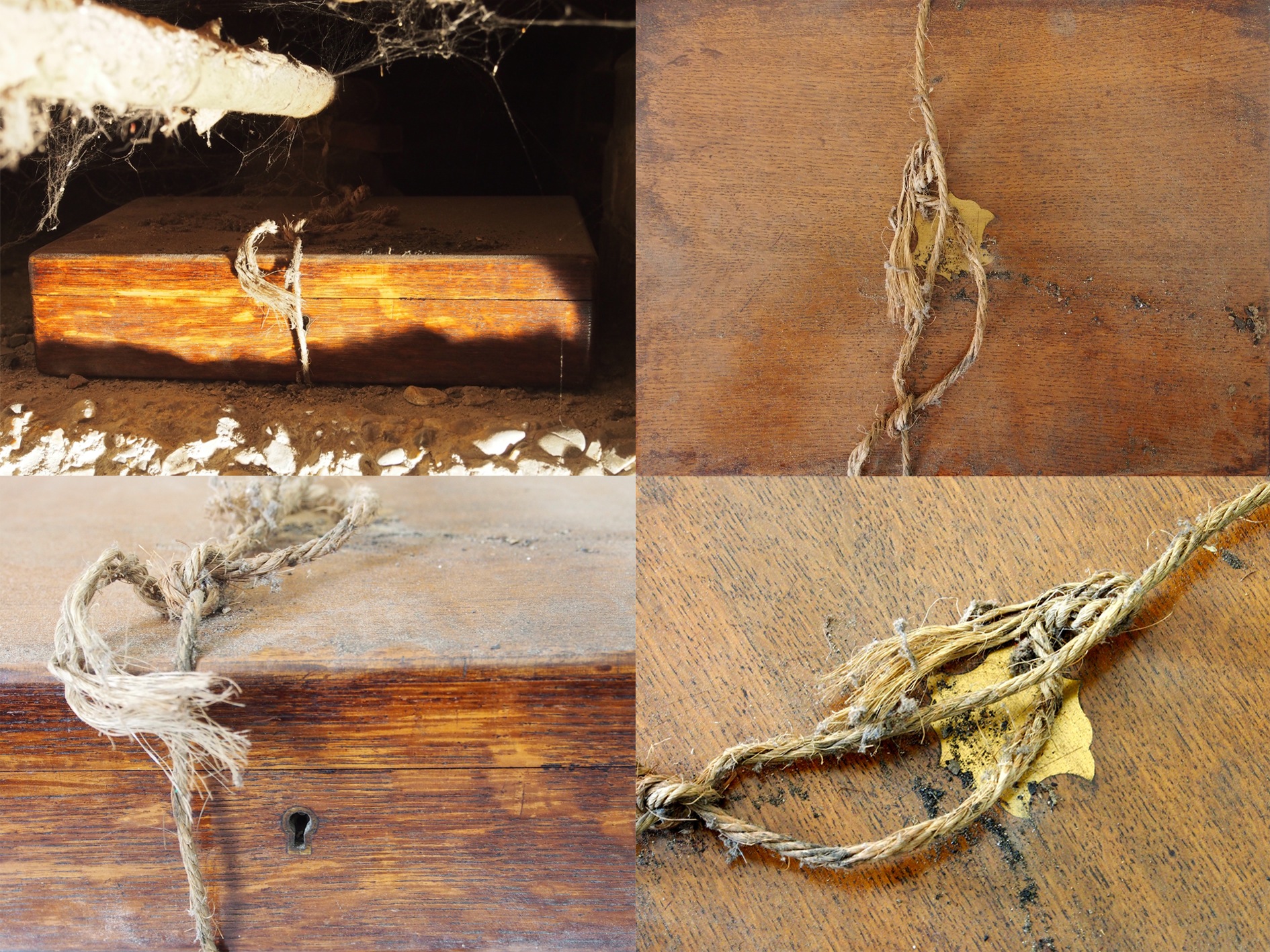 Julia Spicer likes to tell stories. When Becca and Libby Waltshaw of The Twelve Taps told her about the wooden box they had discovered hidden under the floor during the recent refurbishment of their new bar she was of course intrigued.
It appeared to contain the keepsakes and photographs of two previous occupants and over the past few weeks Julia has been endeavouring to piece together something of their lives from these assorted elements.
Her work is presented as an installation of selected found items which also reveal how The Twelve Taps got its name.

Julia graduated from the Royal College of Art in 2001.