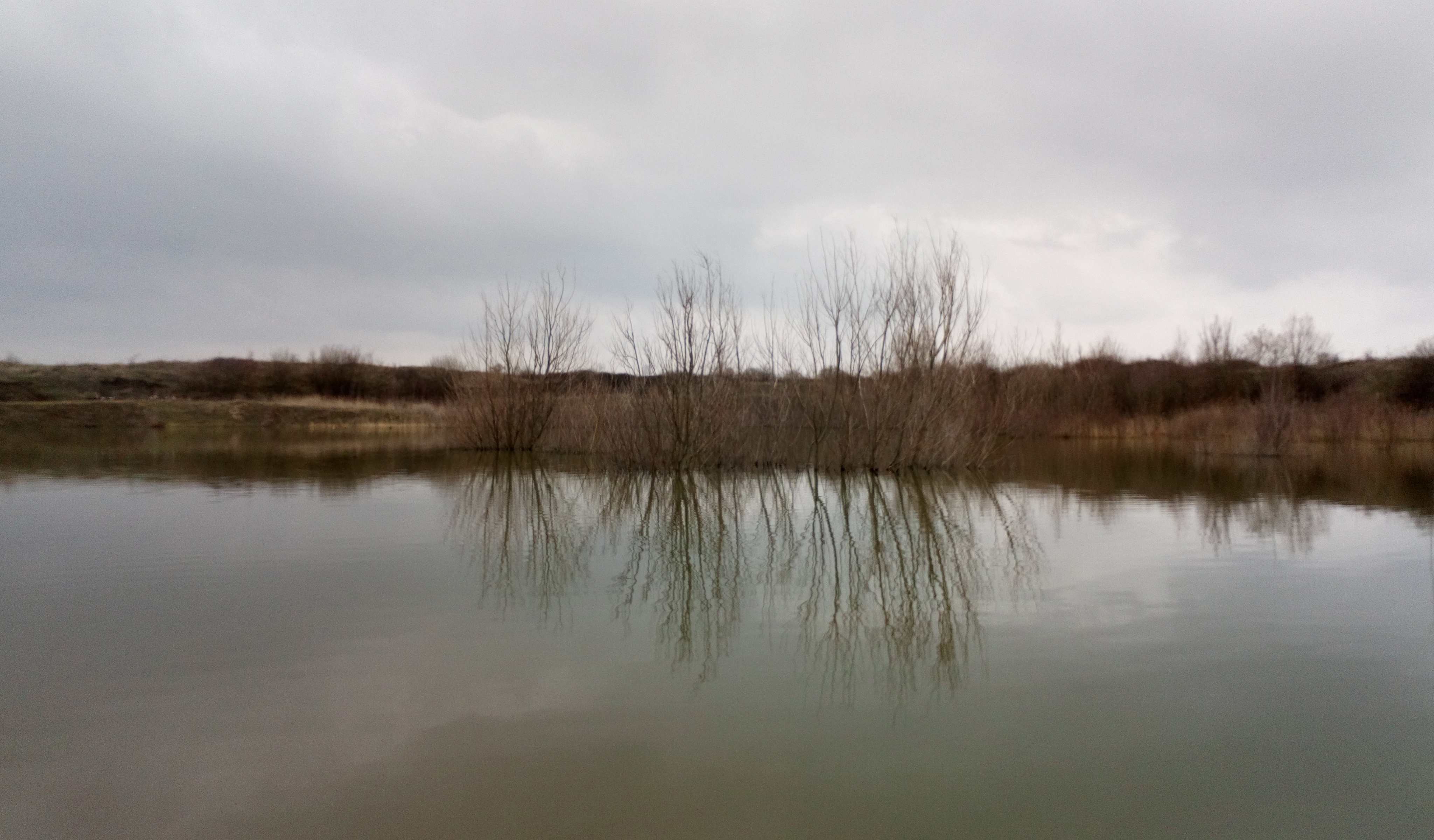 Peter Coyte is a Whitstable-based sound artist & composer producing work in performance, film and installations. Peter was born in Hackney and studied Fine Art at NELP in East London. He is a member of improvising ensemble Automatic Writing Circle with Thomas Gardner and regularly collaborates with writer/poet Salena Godden and live artist John Paul Zaccarini.

Film soundtracks include Joanna Callaghan’s exploration of Jacques Derrida’s The Post Card in ‘Love in The Post’, Derrida’s Writing & difference in ‘Do Not Read This’ & Plato’s concept of forms with ‘A Mind’s Eye’, and Emmy award winning documentary maker Francois Verster’s ‘The Dream of Shahrazad’, ‘Sea Point Days’, ‘The Mothers’ House’ and ‘When the War is Over’.

Theatre credits include ‘The Massive Tradegy of Madame Bovary’, ‘Educating Rita’, ‘Juno and the Paycock’, ‘Twelfth Night’, ‘The Misanthrope’, ‘A Streetcar Named Desire’, ‘Macbeth, and ‘No Wise Men’ all directed by Gemma Bodinetz at Liverpool Everyman & Playhouse.

He is particularly interested in the relations between sound art and music, focusing on Mimesis (representation and imitation in social and acoustic environments) and Musical Measurement (the democratic and hierarchical structures in musical forms). His work with the performance group Automatic Writing Circle (AWC), which he co-founded in 2007, has been a key way to explore these issues in practice and consists of the composition of new work, improvisation, the design of instruments and software, and the exploration of new performance contexts.

His research has been developed through a variety of publications, most recently the book ‘Colloquium: Sound Art – Music’ co-edited with Dr. Salomé Voegelin and published by Zero Books.

Thomas is a member of CRiSAP (Creative Research in Sound Arts Practice) and Course Director of the MA Sound Arts at London College of Communication.

Jonas Gustafsson is a musician and artist whose main interest lies in the field of phonography, and how the act of listening can be used to engage with and create a greater understanding and awareness of our surroundings – be they urban or rural – and how listening as an experience can alter our perception of place and environment.

In addition, he is continuously performing improvised music – both solo and in groups – using found objects, electronics, and an unconventional approach to traditional musical instruments, predominantly – but not limited to – drums and percussion, and has collaborated with artists such as Simon Underwood, Poloumi Desai and Thor Harris, amongst others.
Installations, residencies and performances include SoundFjord, Café OTO and the Barbican, London, UK; and HUT, Vienna, Austria; work has also been presented on BBC Radio 3’s Late Junction, Resonance FM and Framework Radio.

Since 2017 he runs the small imprint IMPEKA, which exists as a platform for interdisciplinary artists creating artworks, publications and musical releases exploring sound, movement, environment and physicality.