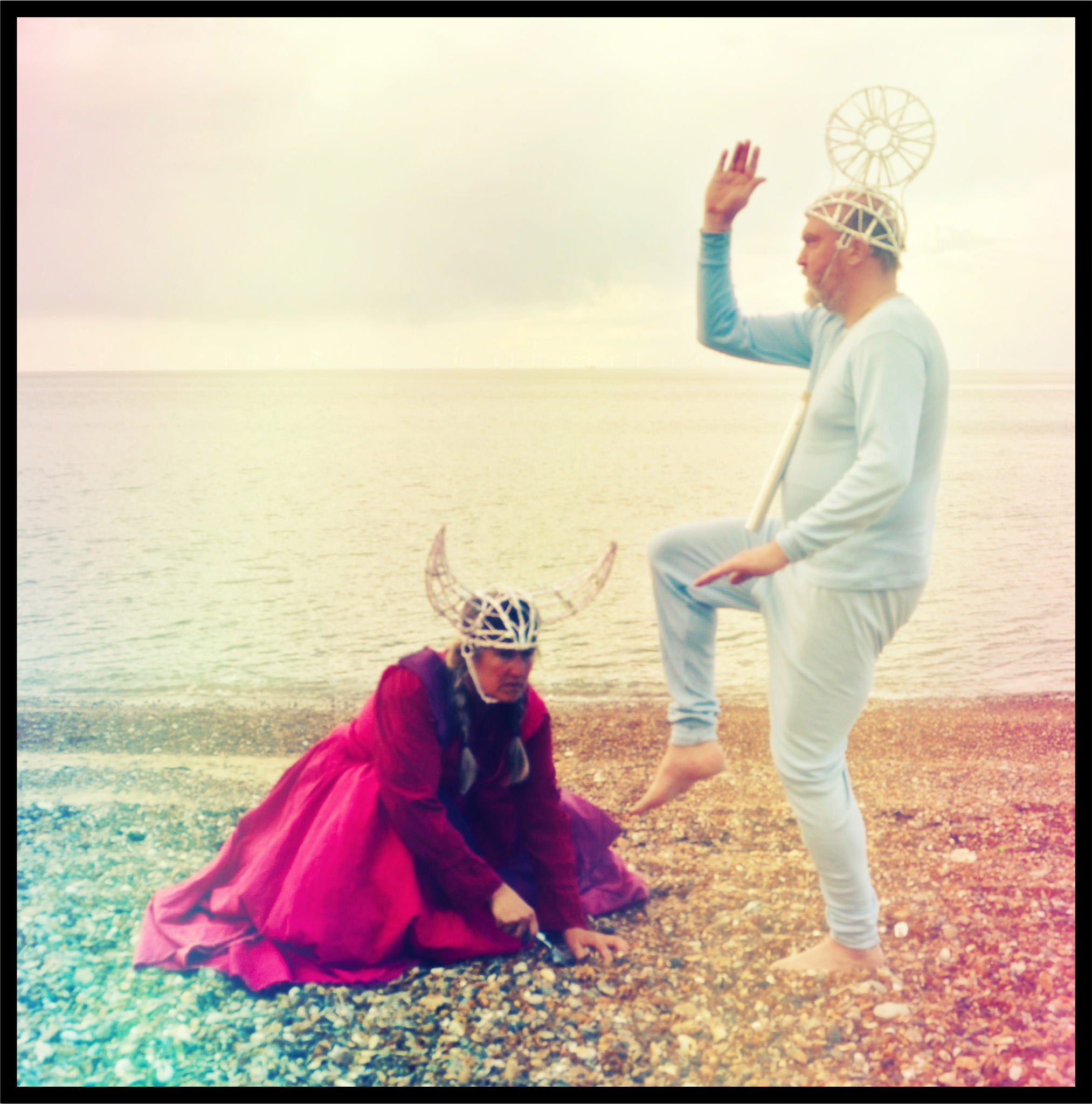 The Gateway Between Two Worlds

This is a collaboration between a poet, musicians, an artist blacksmith, sculptor and a Wickermaker. This performance is set on the strip of shingle called ‘The Street’ which forms part of the leyline linked to Canterbury Cathedral.
Mark Fuller is a master of Tai Chi and will be drawing on the earth’s energy fields that emanate from this leyline. Helene Williams and Mark will perform together through the wicker work arch, created by Sonia McNally, that forms ‘The Gateway between Two Worlds’ marking the beginning of ‘The Street’.
This is accompanied by music and poetry from,’Jowe Head and the Demi-Monde’ and Chris Stone the poet/journalist.

Jowe Head and the Demi-Monde will perform alongside Centurion Sect at the Whitstable Labour Club later that evening.