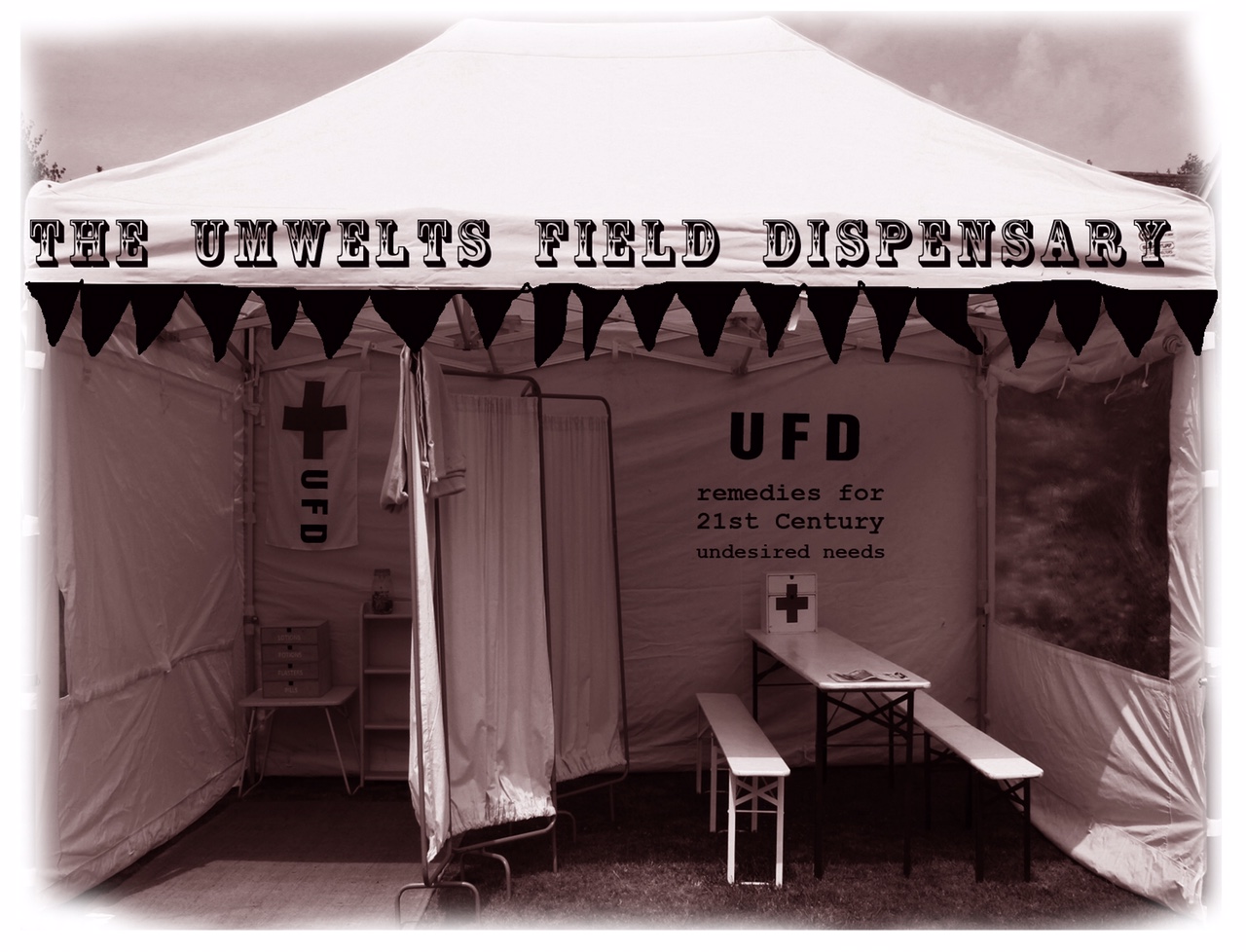 Sited on the beach near the Nelson Pub, members of the public are invited to share their contemporary common complaints, in the spirit of the carnivalesque travelling apothecary. Posing as snake-oil pedlars, the artists will liberate patients from 21st century ills by offering homespun remedies for undesired needs such as moving house, MoT-ing the car and repeated internet password failure.
Showmen pitching miraculous cures have been around since classical times but the combination of mixed performance and medicine sales in Western culture originated in the Dark Ages after circuses and theatres were banned. Mountebanks, or fake doctors, travelled through towns and cities offering small street shows and miracle cures.
This project makes a 21st century twist by performance becoming the cure; prescribed rituals, gestures and votives will replace miracle elixirs.
Meet at the apothecary to state your complaint and receive a diagnosis. Cures will be dispensed by Louisa Love as she takes you on a tour of new shrines around Whitstable.